In this episode, Nametag does a call in interview with music producer, JR Swiftz. They discuss JR being born in East New York but spending a great deal of his life in Virginia. He speaks on the early influence of Nottz the producer, meeting Apollo Brown and Black Milk, he gives us his top five music producer list, and of course there is more that's discussed. Tune in. 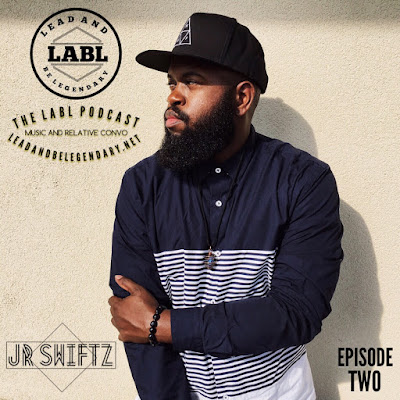 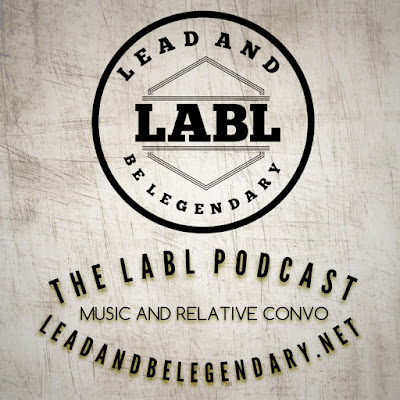 Posted by LABL at 1:03:00 PM
Email ThisBlogThis!Share to TwitterShare to FacebookShare to Pinterest