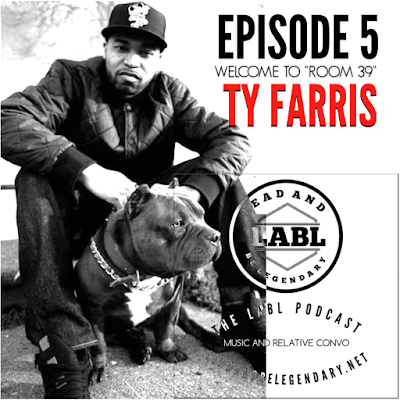 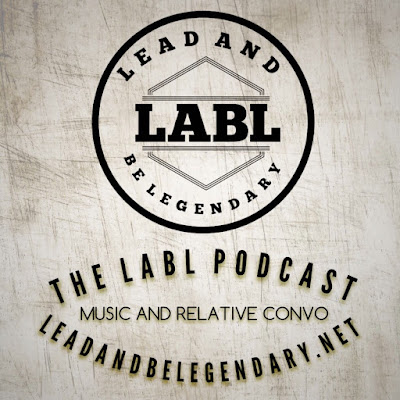 In this episode, Nametag Alexander holds a phone conversation with Detroit wordsmith, Ty Farris. They discuss Ty's "Room 39" album produced by Portland's own, Trox and the meaning behind it. Other topics include, what influenced Ty to become an emcee, his connection to Proof (R.I.P), reasons behind starting up Skrilla Gorillas, and his views on the current state of battle rap.
http://www.tyfarris.com
@TyFarris1 on Twitter
@TyFarris on Instagram
Ty Farris on Facebook
"Room 39" on iTunes https://itunes.apple.com/us/album/room-39/id1196541519
After a year of so of tweaking and recording Detroit's Ty Farris (@tyfarris1) & Portland's very own Trox (@iamtrox) on the beats finally release their joint album Room 39. It's 12 songs of intricate picture painting over some soulful yet dirty beats. Songs like "Where I Live" and "Product Of My....." is the backdrop to the feeling of the album. Showing versatility on songs like "Middle Of The Mayhem" and "Ghetto Survivor" featuring Scolla displays strong songwriting. Trox delivers a range of different sounds and elements for Ty to get busy with. Features including arguably the best rapper on the planet Royce Da 5'9 (@Royceda59) and North Carolina's wordsmith Rapper Big Pooh (@RapperBigPooh) compliments Ty and Trox songs perfectly. Room 39 is out on all major digital formats now. Limited run of physical copies and shirts available soon on www.tyfarris.com
Videos From Room 39
Feel Nothing Featuring Kid Vishis https://www.youtube.com/watch?v=FP99xGXTDek
Product Of My......https://www.youtube.com/watch?v=rvdF9spYkbw
Posted by LABL at 1:12:00 PM
Email ThisBlogThis!Share to TwitterShare to FacebookShare to Pinterest