Nametag speaks with Uncle P, the force behind the platforms Detroit Rap, Detroit's Underground Hip Hop Awards and that's just a couple to name on the humble. They discuss P pushing the culture forward on the city's music scene, the revamping of Detroit's UHHA, fans vs. associates, serial likers on social media, and accountability in life. Also, is it financially worth it for new indie rap artists to invest in pressing up vinyl out of their own pockets? 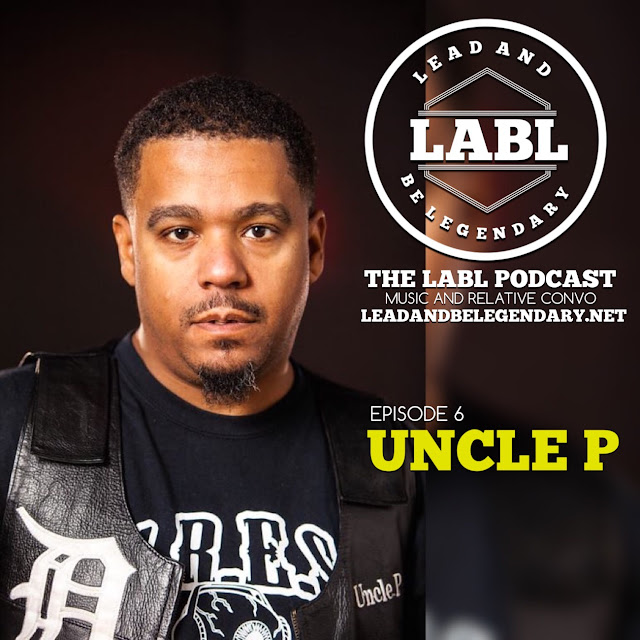 Posted by LABL at 12:01:00 AM
Email ThisBlogThis!Share to TwitterShare to FacebookShare to Pinterest