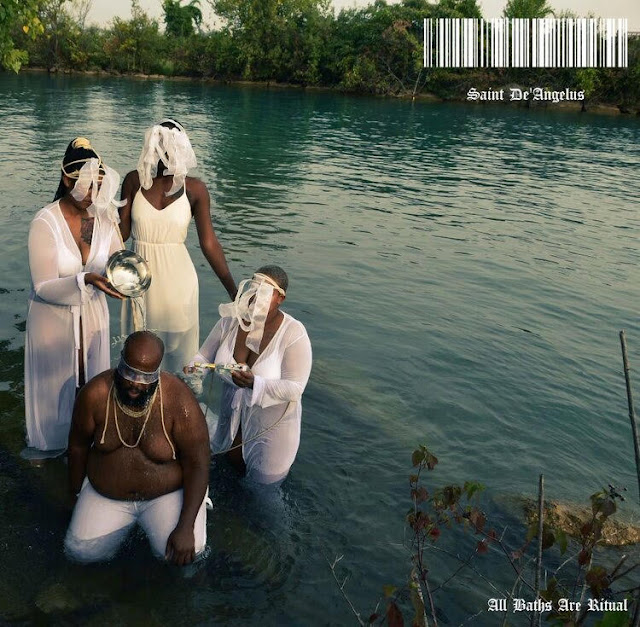 Detroit, MI Saint DeAngelus has returned from self-imposed creative exile to debut ALL BATHS ARE RITUAL, the audio+digital experience executive produced by JRGotTheHiTS and featuring TOUSSAINT A.V.E, the super collective made up of indie creators Bryce Detroit, Nametag Alexander, Blak Smith, and Boog Brown. "ALL BATHS ARE RITUAL" represents Saint DeAngelus & Toussaint A.V.E. experiences confronting personal ideas about Blackness, spirituality, and identity politics in a world where people are creating a future based on the things that predate convention. In that spirit, "ALL BATHS ARE RITUAL" is available on all streaming platforms, plus exclusively at saintdeangelus.com with 500 digital copies available for complimentary reservation while supplies last. The first single “OUTWRK EVRBDY” featuring Nametag Alexander is available at saintdeangelus.com with an accompanying lyric video that will follow. "ALL BATHS ARE RITUAL" represents Saint DeAngelus first official work as a conceptual artist, creative director, and essayist since announcing his quiet departure from Humble Flei, the entertainment brand he built as an indie publicist since 2015. 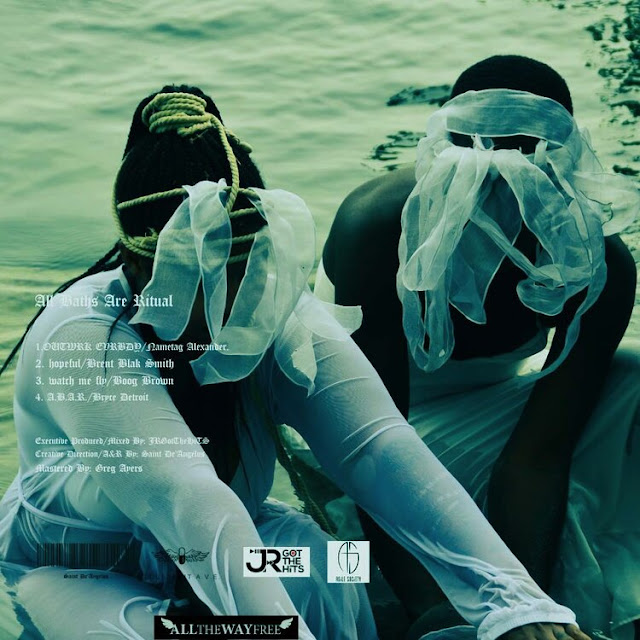 Inspired by COVID-19’s grip on modern life, Saint DeAngelus spent Spring through Summer 2020 homesteading, religious fasting, and reconnecting with his creative passions. The end result was Return to Flora, a two part photo-series documenting the celebration of his reincarnation, centered around his surprise marriage proposal to event curator Alexis Draper. Return to Flora was co-directed by fashion designer and photographer James Morris (Definitive Style Exclusive) and featured over 40+ friends and family members (with special contributions of customized PPE by Phil Simpson and Smile Brand). The community effort it took to pull the collaboration together, along with a special bath run by his fiance’ a few days later are the circumstances that inspired the content and collaboration style for ALL BATHS ARE RITUAL. What started as a playful moment between lovers on a weekday morning has grown into an interdisciplinary statement on the importance of community to our singular existence. Due to schedule and health restrictions, ALL BATHS ARE RITUAL was recorded August-September 2020 at remote locations with follow-up sessions performed at Grammy-nominated Studio 221B. 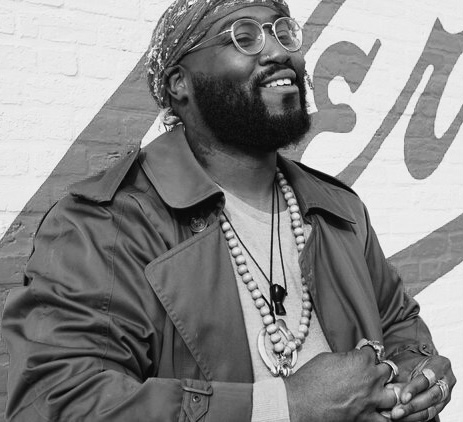 Now, just under two weeks away from the official release, Saint DeAngelus had this to say: “Throughout the first part of the pandemic I had the opportunity to detach from all the social climbing that comes with being at a certain level in the music industry and reconnect with my values of independence, community, and spirituality. So many of the things we go through, we perceive ourselves as going through alone, but during this time of hyperawareness, we should be more intentional about the energy we contribute to the collective, as individuals. ALL BATHS ARE RITUAL is me providing a document on what has worked for me since my own spiritual awakening in 2017, but especially during 2020 and the global pandemic COVID-19. Mostly, what that has looked like for me is giving myself permission to be decadent, sensual, and deeply explorative of the things that bring me peace like astrology, moon ritual, and folk practices that have been passed down since slavery.” ALL BATHS ARE RITUAL is available for streaming on all platforms and can be downloaded for free when visiting saintdeangelus.com. Join us in activating BATHS with profiles, playlists, reviews, guest appearances, and special content partnerships. Send interview, booking, and playlisting requests to shalom@saintdeangelus.com or 248-210-3026. 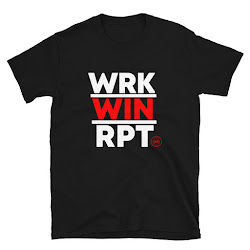