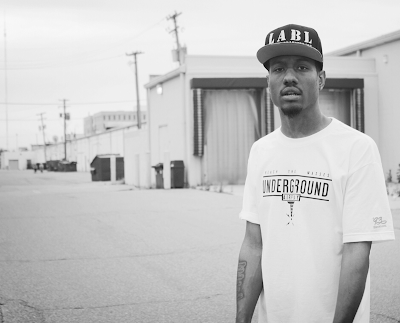 Detroit’s hip-hop scene has a storied history and a bright future, and Nametag Alexander has one foot in each place. Starting out under the alias as simply "Nametag", his career origins include records alongside hometown legends like Slum Village, while his solo efforts have earned him a rep around the country as one of the city’s brightest young voices. And after calling various areas of Detroit home, he’s the perfect storyteller to narrate the city’s ins and outs.

Tag grew up in Detroit’s east, west, and north sides, constantly moving around with his mother to avoid repercussions of his father’s drug addiction. He dealt with the struggles and nomadic lifestyle by burying himself into his notebook, penning lyrics about his experiences and drawing inspiration from legends like Rakim. He quickly became the latest member of a family chockfull of R&B and gospel vocalists, rhyming with his friends and relatives. 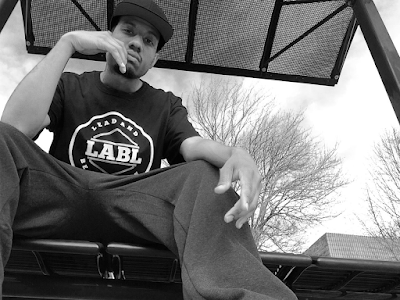 He got involved in Detroit’s hip-hop history early, and in a big way: his first placement was on Slum Village’s compilation “Dirty District Vol. 1.” From there, he continued to land appearances on earlier music projects released by Black Milk (Popular Demand, Sound Of The City, The Setup) and a host of others. However, while contributing to other projects, Tag continued to build his own footing with a collection of critically-acclaimed mixtapes, EPs and full length albums spanning from 2007 to current. In 2017, Nametag was one of many artists featured in the D-Cyphered exhibit inside the Detroit Institute of Arts. He has earned the respect of indie rap heavyweights and has had music featured in on ESPN, Comedy Central, Metro Times, Detroit Free Press and more. He is also the Creator, Host, and Editor of the The LABL Podcast which is available to listen to on platforms such as iTunes/Apple Podcasts, Spotify, Radio Public, and more.

If you are seeking to use any of the following songs below, to be licensed for use in tv, film, video games, ads, etc., send all business inquiries to featuretag@gmail.com