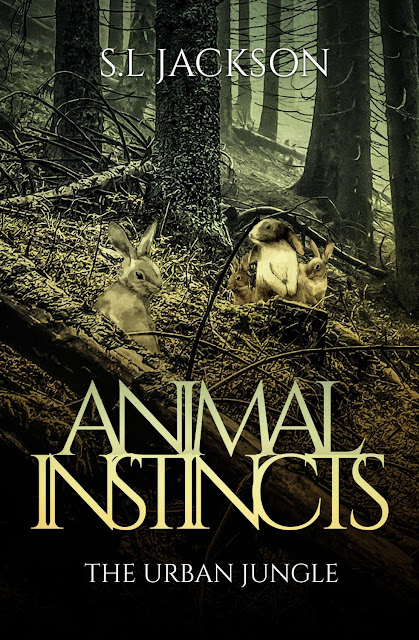 Urban Fantasy Author, S.L Jackson presents the new urban fantasy novel “Animal Instincts: The Urban Jungle”. Order your copy of the highly anticipated e book via Amazon, Barnes and Noble, Apple I books and all other digital retailers for the affordable price of $2.99. Be sure to order your e book copy of the debut novel “Animal Instincts: The Urban Jungle” that’s sweeping the nation. E-mail your proof of purchase to pr@tcohh.org to be entered for a chance to win exclusive merch and prizes. Hit the following link to pre order. www.linktr.ee/sljackson

S.L Jackson is an American author born and raised in Inkster, Michigan. With a seasoned background in entertainment such as music, film, apps, education (co-founder of The College of Hip Hop.org), and podcasting, S.L Jackson decided to follow his dreams of becoming an urban fantasy author. During a medical leave from his auto industry job, S.L Jackson took that time to focus on writing his first novel in a trilogy entitled "Animal Instincts" with the first offering entitled "Animal Instincts: The Urban Jungle". S.L Jackson chose urban fantasy as an outlet to escape the harsh realities of so many urban communities, and to spark the imaginations of his readers.

Posted by LABL at 11:17:00 PM
Email ThisBlogThis!Share to TwitterShare to FacebookShare to Pinterest